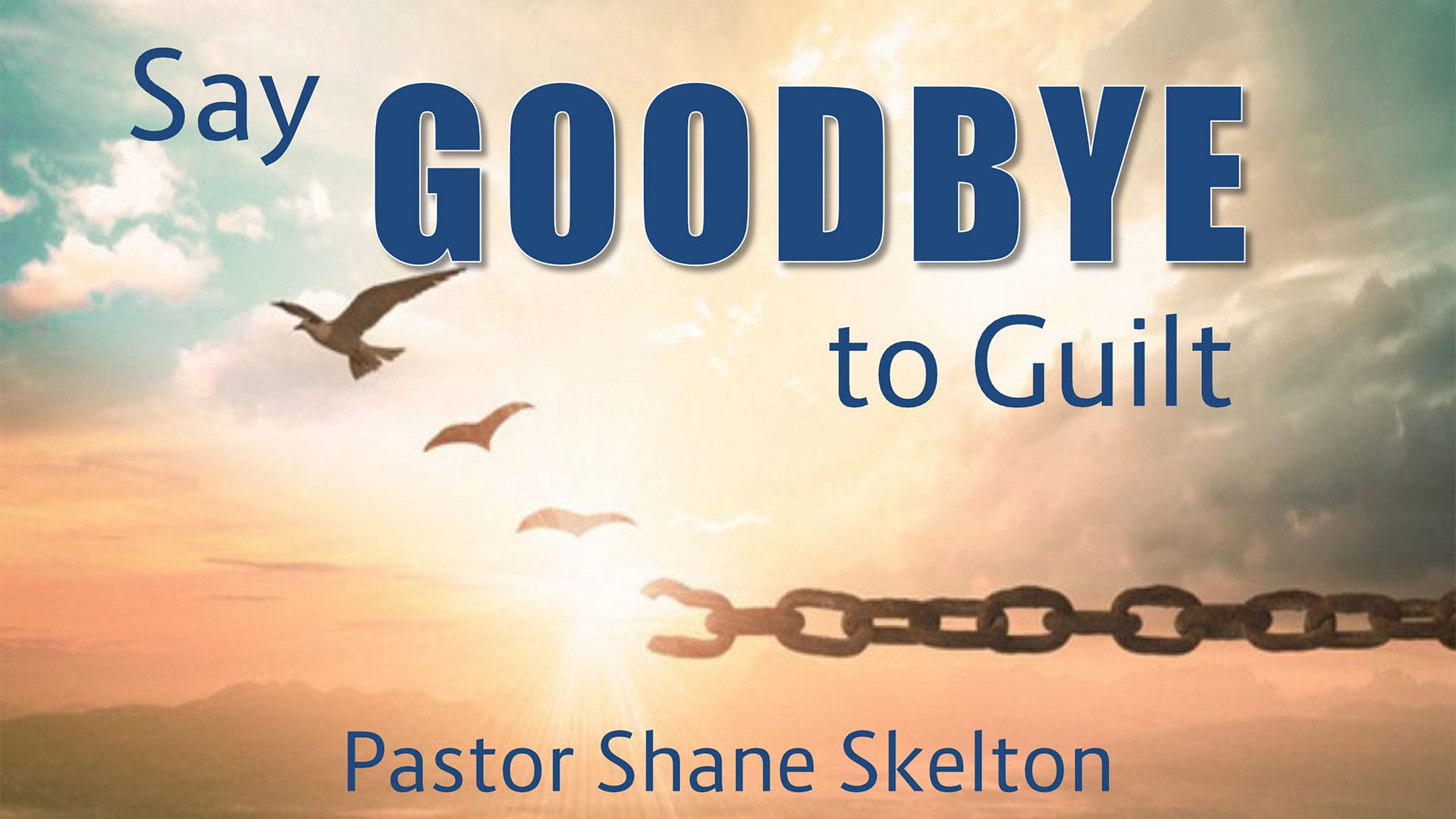 If you’re struggling with guilty feelings then we want to show you how to stop living with guilt and how to start living victoriously.

12 Wherefore, as by one man sin entered into the world, and death by sin; and so death passed upon all men, for that all have sinned:

13 (For until the law sin was in the world: but sin is not imputed when there is no law.

14 Nevertheless death reigned from Adam to Moses, even over them that had not sinned after the similitude of Adam’s transgression, who is the figure of him that was to come.

15 But not as the offence, so also is the free gift. For if through the offence of one many be dead, much more the grace of God, and the gift by grace, which is by one man, Jesus Christ, hath abounded unto many.

16 And not as it was by one that sinned, so is the gift: for the judgment was by one to condemnation, but the free gift is of many offences unto justification.

17 For if by one man’s offence death reigned by one; much more they which receive abundance of grace and of the gift of righteousness shall reign in life by one, Jesus Christ.)

19 For as by one man’s disobedience many were made sinners, so by the obedience of one shall many be made righteous. 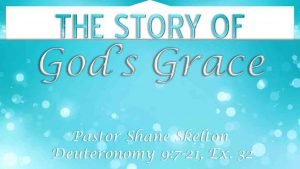 “The Story of God’s Grace” 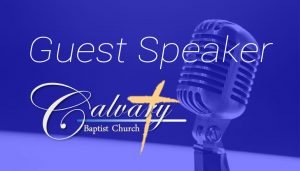